She’s recorded some of the world’s biggest celebrities, and she is a star herself. Unexpectedly appearing in the most unusual places, from caves to castles to icebergs to submarines… doing the most unconventional recordings. She is a music producer by trade, but her style is so startling and ticklishly entertaining that she’s got millions of views, followers, and believers. Her books have been bestsellers in the music industry, but her true story is yet to be told.

Recording in a Nuclear Cooling Tower
Wiring Up the Sacrificial Guitar

Finding Real Echo in a Cave

Recording an Ice Cream Truck in a Norwegian Shipyard 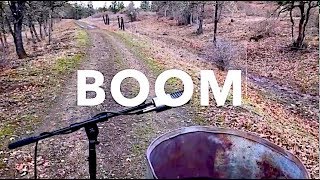 Recording in a Salt Mine

Guitar in a Nuclear Cooling Tower

Sylvia Massy travels across the US and around the world, speaking to large crowds, sharing her studio experiences and inspiring creative minds.